Fancy doing something different in London this summer? Well, have you thought about trying a triathlon? Swimming, biking and running to the finish line - the satisfaction of crossing the finish line will have you hunting out your next race.

With our ambition of helping everyone to discover their next challenge, we`ve picked out just some of the triathlon events in and around London during the summer 2017 that would be the perfect place to race.
Also you can check out Racemappr to find hundreds of different races in 2017 from running trough to obstacle races.

- HILLINGDON TRIATHLON\DUATHLON SERIES
The Hillingdon Triathlons are most probably the longest running triathlon series in the country. It`s also unique because the run is set as the second discipline, giving organisers more time to spread competitors out. It gives the event a different feel to other triathlons. The races are on 9th of July and 13th of August.

- THORPE PARK SPRINT TRIATHLON
Races at Thorpe Park will be back in 2017! The Park has proved to be a fantastic triathlon venue and already on 4th of June 2017 you can take part in this exciting sprint distance race, and if the Triathlon was not exciting enough for you then why not to spend the rest of the day in the Theme Park with your loyal supporters!

Attracting over 13,000 participants and 30,000 spectators each year, this iconic event has become a must do event in the sporting calendar. With a variety of distances, routes and wave categories to choose from it doesn`t matter whether you`ve never done a triathlon before or are an Olympic champion - everyone is welcome! Challenge yourself on 22nd-23rd of July 2017. Entries are still open, don`t miss your chance to be part of the world`s largest triathlon.

- REDHILL SPRINT TRIATHLON
After another successful event last year Redhill Triathlon will be back in 2017! Tri Project are pleased to announce that they will be hosting a sprint distance triathlon in the picturesque setting of Mercers Park, Redhill, Surrey. It is a fantastic open water location for a triathlon. Join the race on 23 of July.

- WILKINS KENNEDY GRAYS TRIATHLON
The race, now in its 17th year, is an ideal Triathlon for new and experienced Triathletes. The bike course around Grays and Orsett is relatively flat and the run course around the Blackshots Park and neighbouring rugby pitch is a traffic free course which is mostly flat but with one small rise at the start of each lap. Race will take place on 23 of July.

- ETON DORNEY TRIATHLONS
Eton Dorney is the Olympic rowing lake, and a perfect spot for this regular series. With the lake and pan flat roads the course is fast and flowing. Add to that closed roads and it has all that is needed for a great racing experience. Based on your preparation you can choose between standard, sprint or super sprint races. Events will take part on 16th of July, 16th of August and 24th of September, choose suitable time and join the race.

- Media Trust Triathlon
The Triathlon welcomes those on the media and advertising industries to compete against friends, clients and colleagues. Based on you preparation level you can choose between Olympic, Sprint, SuperSprint and Duathlon distances. Competitive but fun atmosphere, fast flat course and clean calm lake waters build a perfect environment to network with industry colleagues and competitors. Event takes place on 7th of July.

Follow the races, tell us your story and inspire the community! You can share your races experience on the event pages as well.

Do you want to know more about triathlon? Read an introduction to a triathlon.

Thanks for reading,
Valeriia

______________________________________
I am a community manager at Racemappr, which helps people discover their next sporting challenge, from organised club races to the biggest mass participation events. Search by sports like running, triathlon, swimming, cycling and obstacle races. It simplifies event search based on location and allows organisers to connect directly with the race community. Feel free to get in touch in the comments. Get inspired, and discover your next challenge at Racemappr. 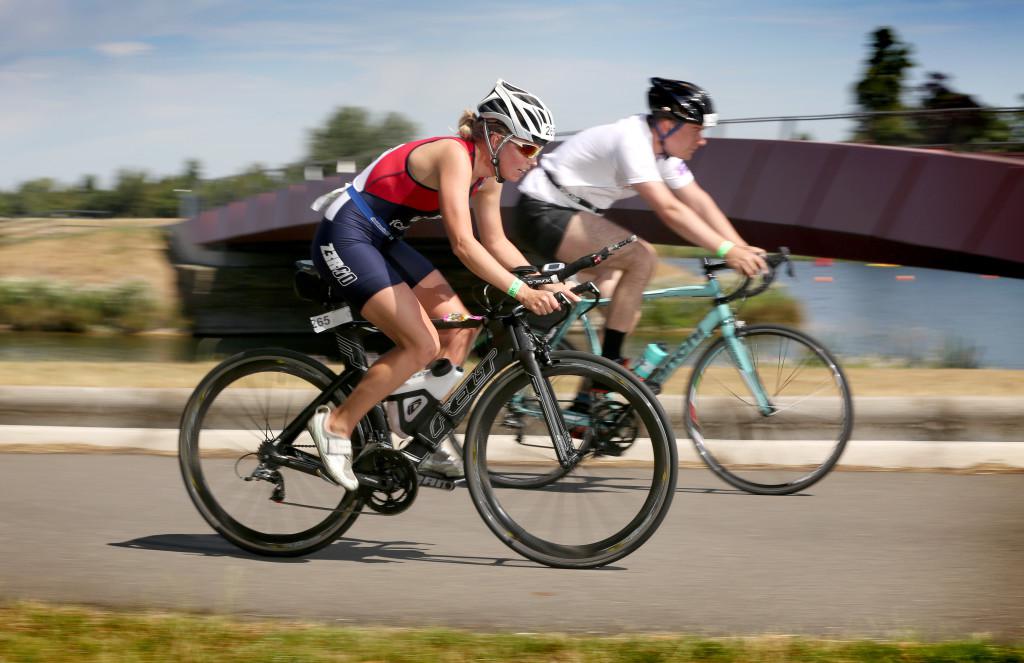 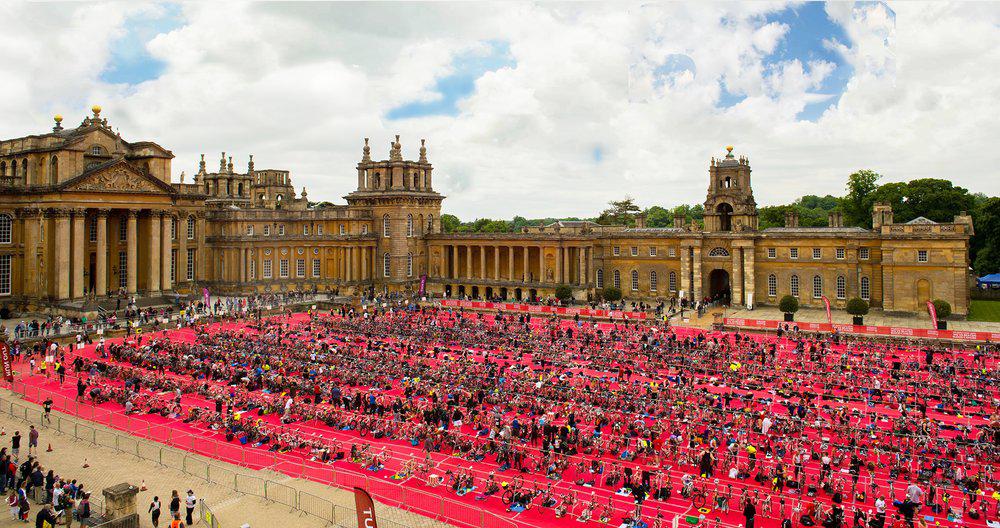 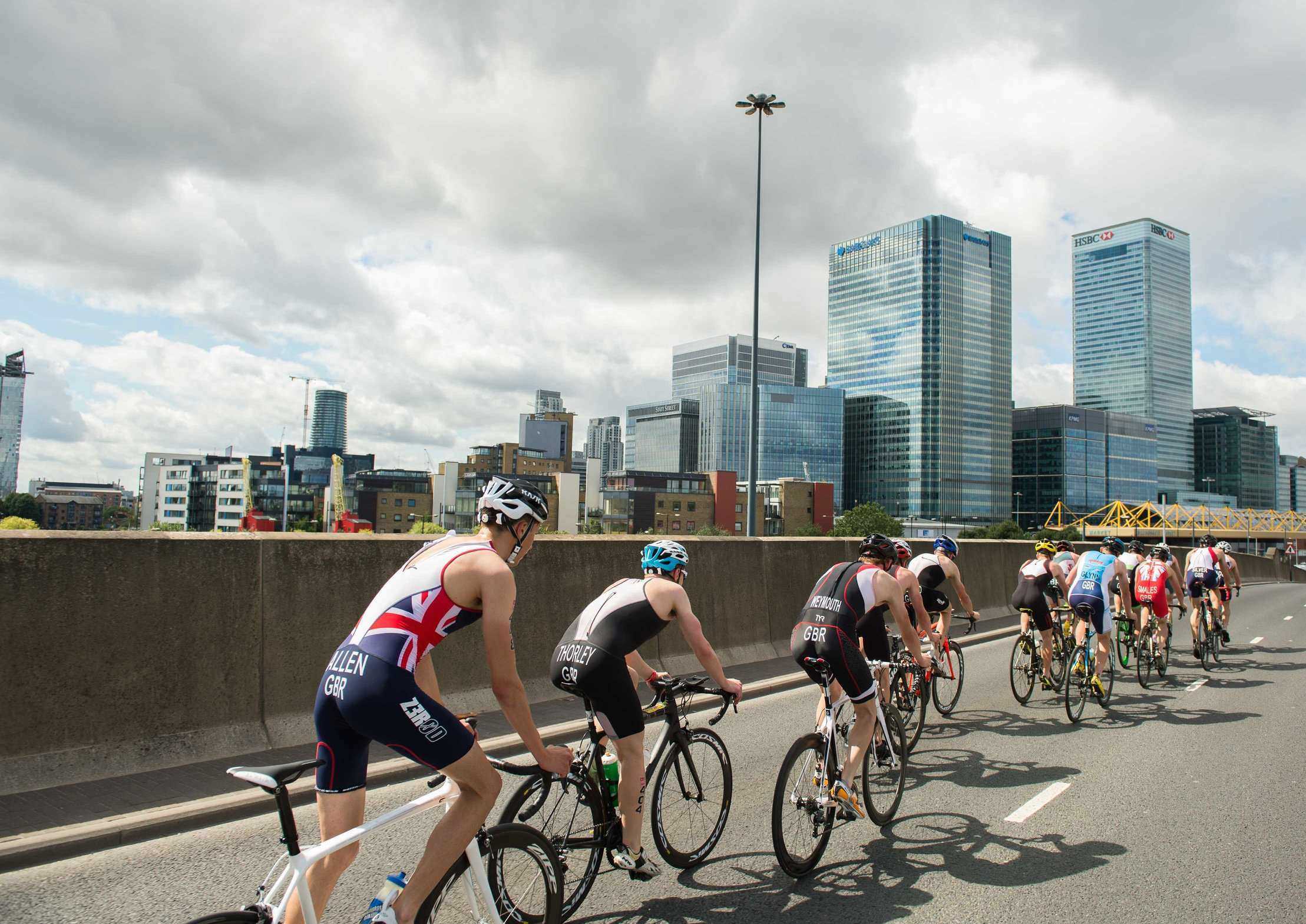 And thank you Valeriia for sharing your story with us.