I'm a greedy and ungrateful Runnr

The race was an absolute climax to all the excitement and preparations prior. I managed to get to the finish line and even surprised myself a little.

I'm a greedy and ungrateful Runnr

The whole team with some backup from our newly acquainted friends gathered at six. We decided to do our registrations, get our starting packs and dress up silly as a team. We got a lot of smiles and encouraging comments.

After we got ready and decided on a meeting point, took some photos and wished the 5km runners good luck. Our start was a bit later, so we took care of the bag drop, had some time to chat and get hyped for the race.

The run was a lot of fun, it is a totally different feeling to be in the crowd of runners, slowly passing people trying to conserve energy while maintaining a good speed and pace. Surprisingly it was easy to focus and lose yourself in the process, especially with so much going on around you. Live musical performances, people shouting chants and waving massive flags. Most of all the sun started to set, while absorbing the beautiful view, it did remind me of the time and kept the pace up.

I managed to find a person with the perfect pace for me, followed him for a while. He later started to do sprints and I of course followed. This was a mistake, I realized this while completely out of breath, beholding the 3 km left sign. Somehow I pulled through, crossed the finish line and got a 51:40 as a net time. Which I should be very happy with, for two months ago it would take me more than 70 minutes to complete 10km. But for some reason I'm not satisfied, just eager to get it down to 50:00 minutes. So that's the goal for the next challenge and yes, THERE WILL BE THE NEXT CHALLENGE!

Happy to say, that all of us finished the run, even though some had us worried, because of some tension and pain in their legs prior to the run. I would have never done it alone and luckily, I didn't have to! Without the support from the team, a couple of tips from Jon and some healthy competition among the group, this could have been a very serious and boring process. Especially the training, they made it all feel light and easy. 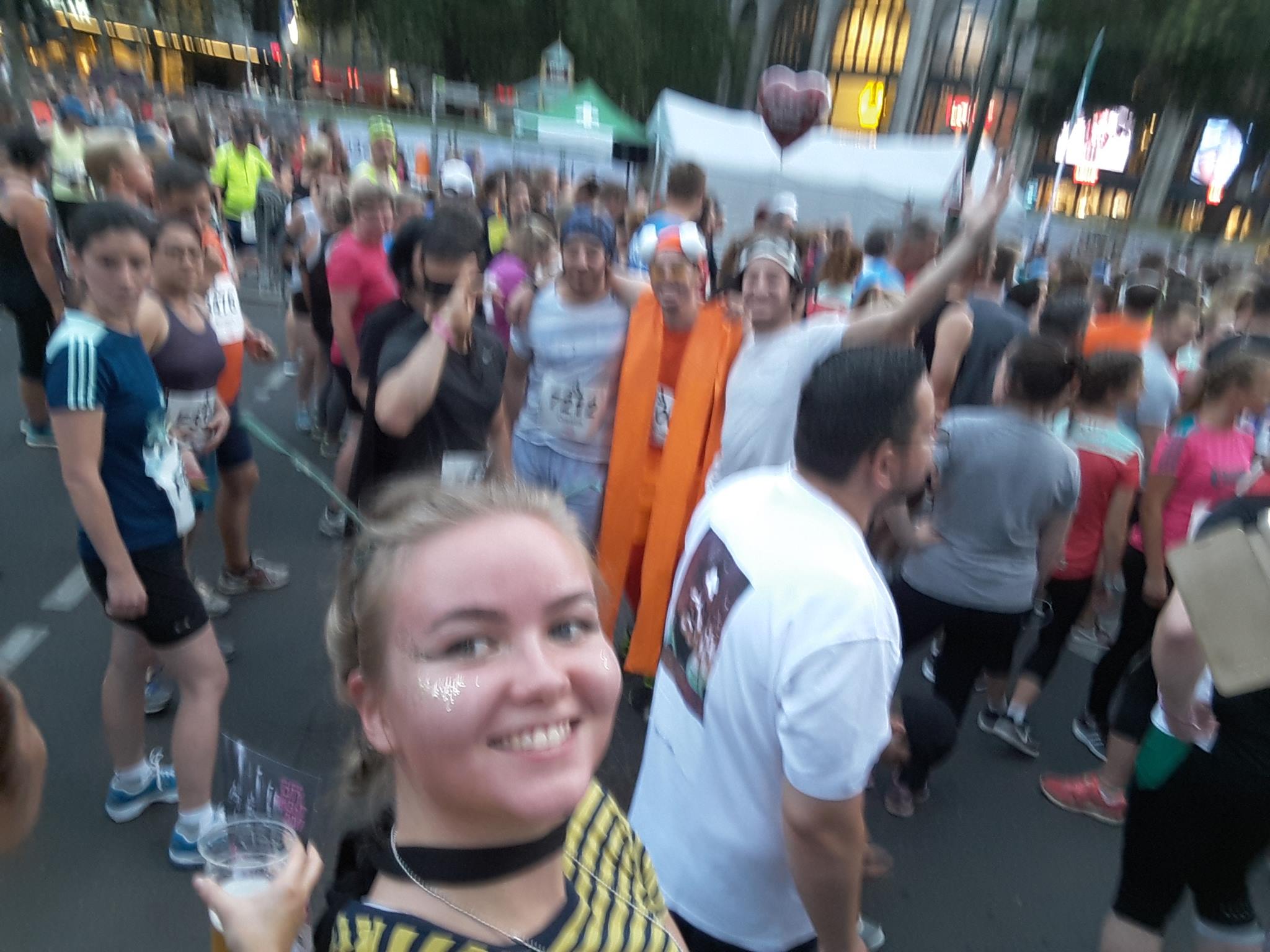 Nightman, Sheep Counter, Jellyfishman and Spaman ready for the race! (Secret to being a successful hero, stay out of focus) 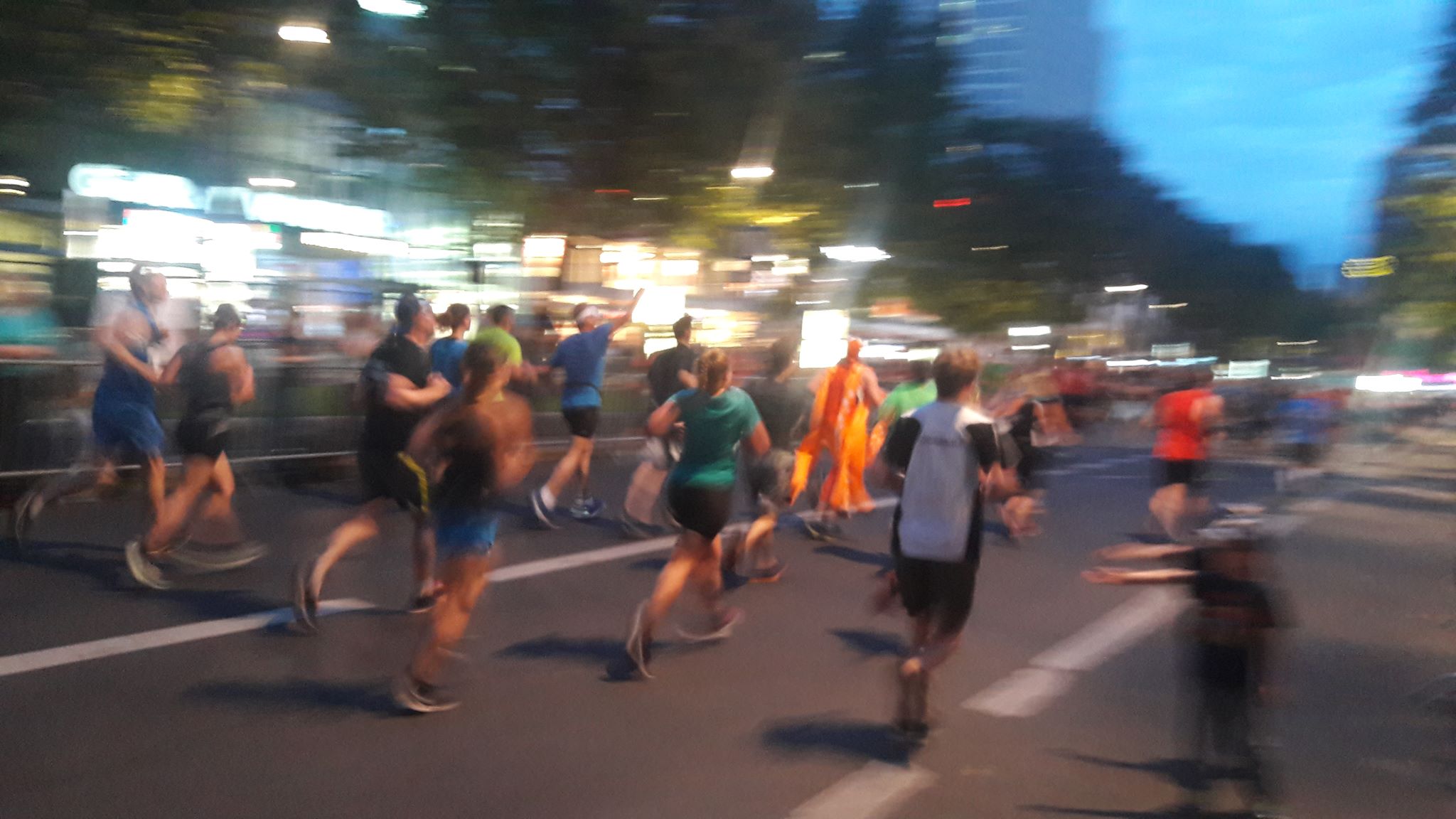 Is it a plane, is it a bird, no it's Jellyfishman!

And thank you Greg for sharing your story with us.